I’ve been wanting to post about the Olympus Trip 35 for a while now so here it comes. I got mine in March after Huda recommended it to me. I got it red and I must admit that I have a thing for red. I just drool over everything in red 😀 Doesn’t it look fab?

The camera is a very simple point and shoot camera with four fixed focusing distance: 1m, 1.5M, 3M, Infinity. The ISO can be set on the lens ring. This is one of the cons I found on this camera. First con, you can move the ring by accident while you focus and change the ISO without realizing it because it easily moves. Second, if you leave a film for too long in the camera and you don’t remember which film or ISO is in, then you will think you might have moved it! So my tip is to put a sticky note on the back with info because there is nothing visible on the door to see what film is in.

However, I really enjoyed shooting with it. First of all, did I already say it looks fab? For my first roll, I used a commercial film to try. It was a Fuji Superia 200. Although the focusing is a little bit tricky, when I got it right, I did get good images. I guess I need more time and practice to get a hang of it. Anyways, I leave you with some of the photos, I hope you like them as much as I did. I will keep posting as I shoot more with this camera. I am hoping to get better with time.

Easter egg hunt egg, Regent Street, London. UK. I am sure it was in the centre when I focused lol I don’t know why it is off centre. 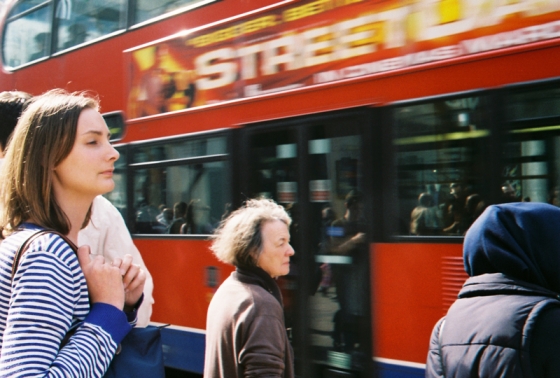 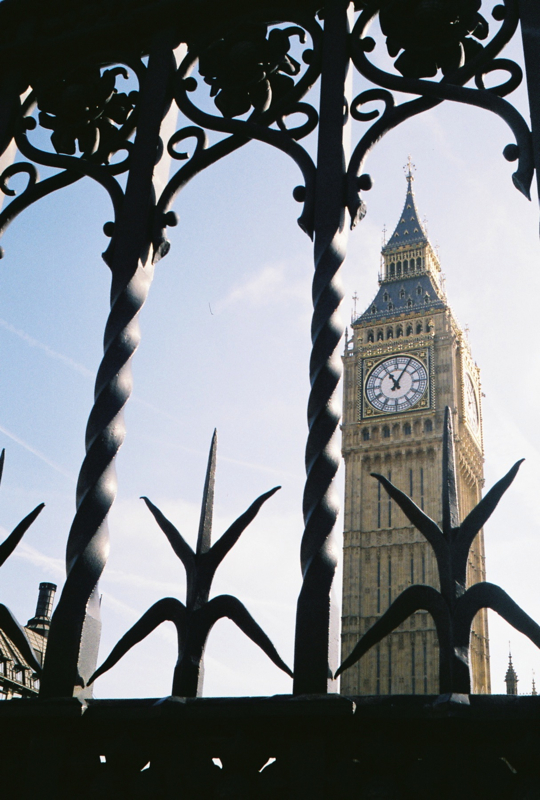 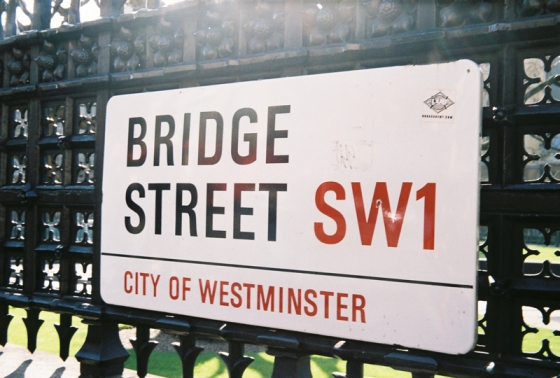